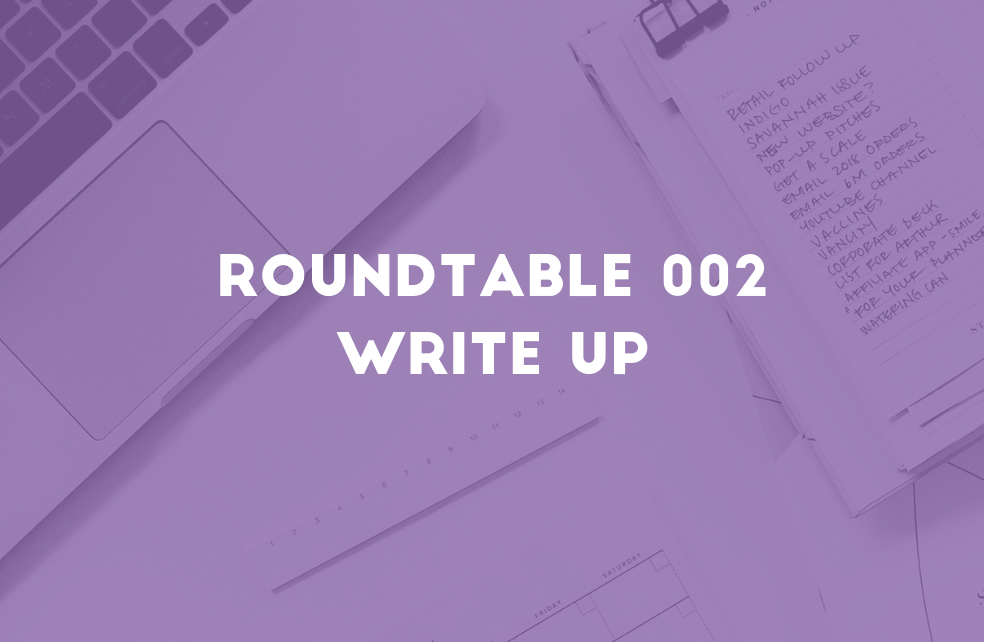 This week we look at what was discussed during the June 2019 NavCoin Community Roundtable and the progress being made in NavCoin Core.

The second Community Roundtable was a success with a growing number of readers and participants. The discussion was varied and covered a broad number of topics and projects which are going on in the community at the moment. A big thank you to NavCoin Contributor salmonskinroll for organising and hosting the discussion.

NavCoin Developer prodpeak has been working to create a cold staking mining pool for NavCoin. The beta testing is largely finished and he expects the site to be publicly launched in approximately two weeks. He has requested proletesseract and ro to review the React JS web application.

More discussion was had about which privacy implementation to pursue now that Zerocoin is defunct and the results of the network vote were inconclusive. One suggestion from aguycalled is to combine coinjoin with confidential transactions to create an acceptable level of privacy. Alex plans to put together a brief write up of the proposal and create a community fund vote to gauge sentiment on proceed with the implementation.

The need to expand the community fund’s capabilities is clear when the community is using it for things like sentiment votes and not only funding proposals. Alex has written up his ideas about expanding the features to include a voting system and possibly some other extensions like proposal bidding. The main discussion point was around what to call the system as it outgrows being only the community fund. NavDAO and a few other names were mentioned but nothing is set.

While the development side of NavCoin is operating well with decentralised development and developer bounties, contributors on the organisational and promotional side of the community are interested to setup a NavCoin Foundation. The scope of the foundation would be to help onboard new exchanges, sponsorships and other network level promotional or outreach activities. For now it’s just something to think about as the discussion continues in the community.

For some time there’s been the notion of NavCoin Core and the Community Contributors as two distinct groups which is an idea the community wishes to completely discard. NavCoin is a decentralised, open source project and any type of hierarchy is not in the best interest of the project. As a tight knit community, developers often now work on multiple software verticals and defining someone’s title by the software they contribute to is becoming meaningless. The term NavCoin Developer will now be used in reference to anyone working on NavCoin Core or related software and NavCoin Contributor for anyone who promotes or otherwises helps to advance NavCoin. The discord roles have been renamed to reflect this.

NavCoin Contributors are seeking additional content creators to help create promotional content for NavCoin. With access to the Community Fund anyone can now make a proposal to promote NavCoin and there are multiple longstanding community members who are able to help content creators with any project insights or technical information they require.

To read the full write up by NavCoin Contributor salmonskinroll please join the discussion on the Roundtable 002 Notes reddit thread.

Or read the full conversation on the Discord server, channel #roundtable

Steady progress continues this week on NavCoin Core. Two more pull requests have been merged to master this week making a total of 15 PR’s ready for inclusion in the next version of NavCoin Core.

This week’s merged pull requests are relatively minor fixes from prodpeak and mxaddict but there are a number of larger pull requests currently under review. There are currently 5 pull requests tagged as “needed for final release” as the NavCoin Developers work towards releasing minor version 4.6.1 in the coming weeks.

To check out everything that’s being worked on head on over to the NavCoin Core GitHub repository and take a look at the Issues and Pull Requests tabs. There’s still plenty of issues with developer bounties assigned if you want to earn some NAV and contribute to NavCoin Core. All you have to do is claim an issue or if you find a feature or bug you want to work on then write your own issue and request a bounty assessment from aguycalled.

NavCoin Developer proletesseract has been busy working with the team at Flipside Crypto to build a chainwalker program which will help them to analyse the NavCoin blockchain and prepare their rating. The chainwalker is now completed and the team at flipside crypto are starting to work on parsing the blockchain and producing their rating. More information will be provided as it unfolds.

There is currently 67,000 NAV available in the community fund with 6 pending proposals and 4 pending payment requests actively being voted on.

It’s been a quiet week in the Community Fund and there are no new proposals this week which means it’s a prime opportunity to create one and get involved.