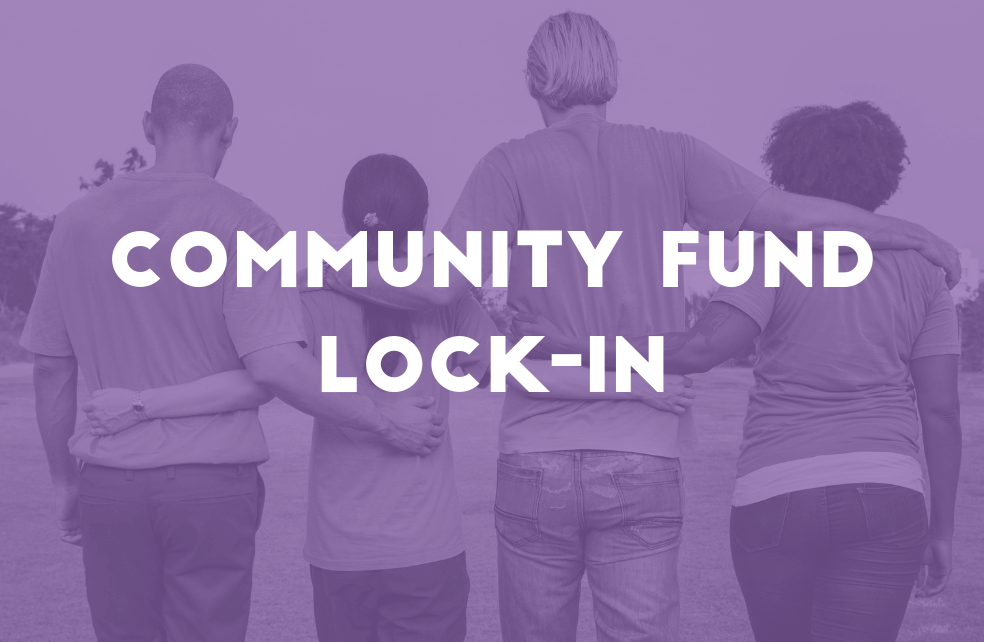 The big news from the past week in the world of NavCoin is that the 4.4.0 soft-forks have locked in, which activate the Community Fund and double the network contribution to the Fund from 250,000 to 500,000 NAV per year. That means that the world’s first fully decentralised Community Fund is almost ready to go! Once it activates, there will be nothing holding you back from submitting your ideas and applying to have them funded by the network.

The big news from the past week in the world of NavCoin is that the 4.4.0 soft-forks have locked in, which activate the Community Fund and double the network contribution to the Fund from 250,000 to 500,000 NAV per year. That means that the world’s first fully decentralised Community Fund is almost ready to go! Once it activates, there will be nothing holding you back from submitting your ideas and applying to have them funded by the network.

There is a 7 day waiting period between the lock-in and the activation of the soft-fork, in order to allow stakers to upgrade their wallets. The activation will occur at block height 2,620,800 which is roughly in a few days time, after which, you will be able to submit proposals.

After this block, nodes running 4.3.x and below have an increasing risk of ending up on a fork from the main chain and forking will become unavoidable when the first payment request is processed.

It is highly recommended to upgrade to version 4.4.0 as soon as possible to avoid any problems after the consensus change activates. After the soft fork activates, the upgrade is considered mandatory and all older versions of NavCoin Core become deprecated.

Already there are interesting proposals appearing on the NavCollab site, Reddit, and #HumansOfNavCoin. If you have a great idea, but not all the skills to bring it to life - don’t let that stand in your way - just put your idea out there and don’t be shy about asking for help from other community members. Within this global community, there are remarkable people with a range of skills to call on.

Remember what you propose is entirely up to you - all you have to do is convince the community that your idea is worth voting for.

Here are some easy ways to get started now:

Once you’re ready there are two ways to submit your proposal to the blockchain to be voted on by NavCoin stakers:

Nav_Whale posted an interesting idea for a NavCoin Lottery that would reward stakers by putting them into a monthly draw to win NAV. Check out the comments below this proposal to see what other community members are feeling, and add your thoughts.

Marcus, who was involved in testing the Community Fund, has started working full-time with the NavCoin Core devs during his university break.

Alex, who is also a computer science major at the University of Auckland, has joined the NavCoin Core team as an intern during the summer break. Along with Marcus, he’ll be involved in testing the next NavCoin Core release (4.5.0), which includes cold staking, and static rewards (the subject of NPIP004 which is currently being discussed by the community).

The plan is to find several more interns to work with the Core Developers and the Core Content team in Auckland over summer.

The opportunity with the Dev team might suit you if you want to upskill on C++, already know JavaScript but want to improve your web dev skills, or you’re interested in software testing. For more info get in touch with matt@encrypt-s.com

The Content team could have a place for you if have skills in design, marketing or copywriting. To apply please contact kieren@encrypt-s.com

Currently these internships are unpaid positions, however, funding is the subject of a Community Fund proposal by Prole, which you can read about at the NavCoin Collab site.

To help support the Community Fund, the content team are currently preparing a boot camp that will give you everything you need to know about developing a strong proposal. The aim is to collaborate with other crypto communities that have community funds and create valuable content that will be useful for everyone (and integrating NavCoin into this content).

If you would like to sign up to this - please complete this form to register your interest.

Sign up to receive the weekly report by Email