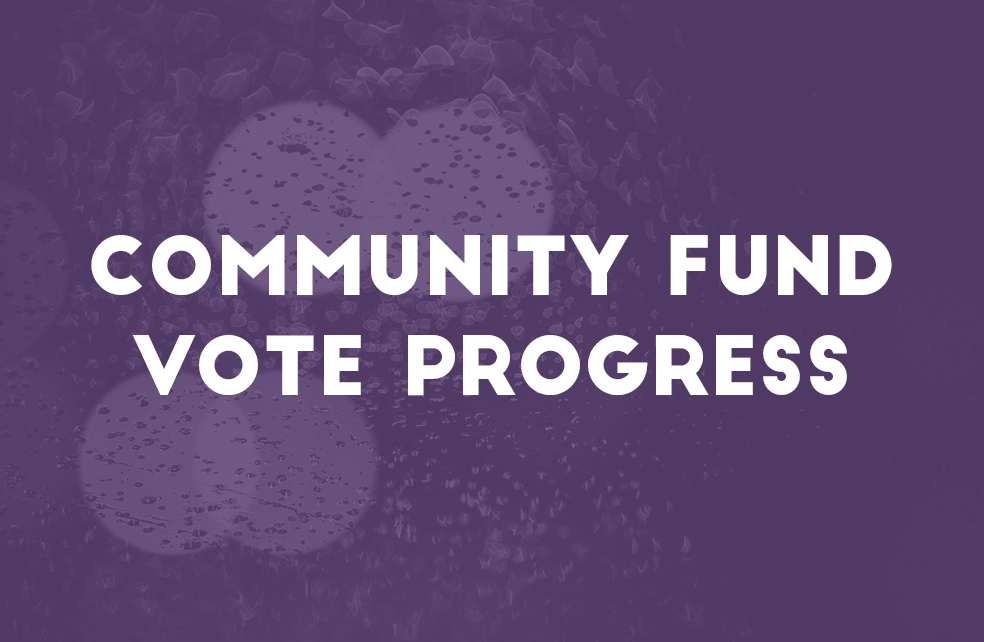 At the time this edition of NavCoin Community News was published, the 75% ‘yes’ vote necessary to approve the NavCoin Core 4.2.1 soft fork had been exceeded. If the level remains above 75% at the end of the current block period (2197440), the soft fork locks in and is scheduled to activate after another block period (at block number 2217600).

At the time this edition of NavCoin Community News was published, the 75% ‘yes’ vote necessary to approve the NavCoin Core 4.2.1 soft fork had been exceeded. If the level remains above 75% at the end of the current block period (2197440), the soft fork locks in and is scheduled to activate after another block period (at block number 2217600).

Once that happens accumulation of NAV in the NavCoin Community Fund can begin. This is a significant step in the development of the NavCoin community, because it makes it possible to reward members for their contributions. Activation of the Fund itself, and the ability to submit proposals will be the subject of another soft fork in the near future.

The idea behind this first phase is that there will be a pool of NAV ready to go when the Fund is launched. There will be more details about proposal creation once the code is ready to be released. Important notice for Core Wallet users.

Once lock in occurs, updating to NavCoin Core 4.2.1 immediately is essential for stakers to ensure they remain connected to the network. All full node wallets - such as the NavPi & NavCoin Core - must download the new wallet before block 2217600 or you risk getting dropped.

So if you haven’t already updated, download the new version of the NavCoin Core Wallet now here:

Engage with the Community Fund.

NavCoin Core 4.2.1 reduces staking rewards from 5% to 4% to enable NAV to accumulate in the Fund at the rate of 0.25 NAV per block - which equals approximately 250,000 NAV per year. Once the next stage of the Community Fund is activated you will be able to propose your own projects and vote on initiatives put up by other community members. When a proposal is approved by network consensus it will be eligible for payment from the Fund. For more details on the NavCoin Community Fund and how you can participate check out navhub.org.

There has been a shift in emphasis for this week’s NavCoin Community News, bringing the focus back to the work being done by developers. The reason for the change is that much of Community News was doubling up on what was already available on NavCoin’s busy social channels. If you want to catch up on what other community members are up to, head over to @NavCoin_Global and @NavCoin on Twitter, and the NavCoin groups on Reddit and Discord. From there you’ll also be able to follow and engage with individual NavCoin community members.

Just be aware of imposter accounts. If in doubt check with the community on Discord.

Last week the network was affected by the clock-sync bug. This wasn’t a malicious attack, and the NavCoin core developers, assisted by community contributors, were able to resolve it within 24 hours. This bug is fixed by the 4.2.1 soft fork, which is another very good reason to update your Wallet now.

This week NavCoin Core developers continued integration of the Kauri Wallet with the Kauri API to optimise developer workflow. After addressing team feedback, enhancing the implementation and testing, the workflow for UI development is stable. Pull Request #48 was submitted on Github to add Google Lighthouse performance monitoring to the Kauri build process. The next stage in the Kauri project is to build the basic functionality that will make up the features of the Wallet.

Work is underway on the new asset download page for navcoin.org. This page will include logos, screenshots, community artwork, icons and more. The UI for navhub.org has also been updated.

Following on from NavCoin 4.2.1, testing has already begun on the next release candidate for NavCoin Core. Preparation work has begun for a new Javascript library to handle the multiple functions available in the core code.

As the Community Fund gets closer to launch, testing has begun and remaining features are being added. Proposal and Payment Request versioning allows expansion of these properties in the future without breaking backwards compatibility of the database. The durations of the votes for proposals and payment requests is limited to a predefined amount of full voting cycles. If voting started before the expiration of the proposal, Payment Requests can still be voted on after the deadline date of the Parent Proposal, because the deadline is now set relative to the moment of its acceptance.

Hash512 is getting close to releasing the NavCoin m8 stakebox. Here’s the latest on its specs:

NavCoin m8 runs a 2 or 3GB ram S912 (8-core 1.5Ghz) or S905W (4 core 1.2Ghz). It features a full Linux 64 bit operating system and Ubuntu Mate 16.04. NavCoin m8 has the ability to build and run a full navcoin-qt wallet, navcoind and NEXT. It runs on SD storage, USB flash drive or a USB hard drive, and there are a range of accessories available. For more information check out the M8 channel on Discord.

Finally a community appeal. If you have language skills you can make a simple and worthwhile contribution to the community by joining Transifex and translating NavCoin Core into another language. Currently there are 85 languages being worked on, so check it out and see how you can help.

On Sunday NavCoin Founder Craig completed the Oxfam Ration Challenge. His supporters donated a total of $3,822.54 so far, which means he has raised the most money of any individual in New Zealand. Surviving on the limited diet supplied by Oxfam to refugees gave Craig and his supporters a stark insight into the effects of this humanitarian crisis. You can read Craig’s thoughts on his Challenge week on Medium here. 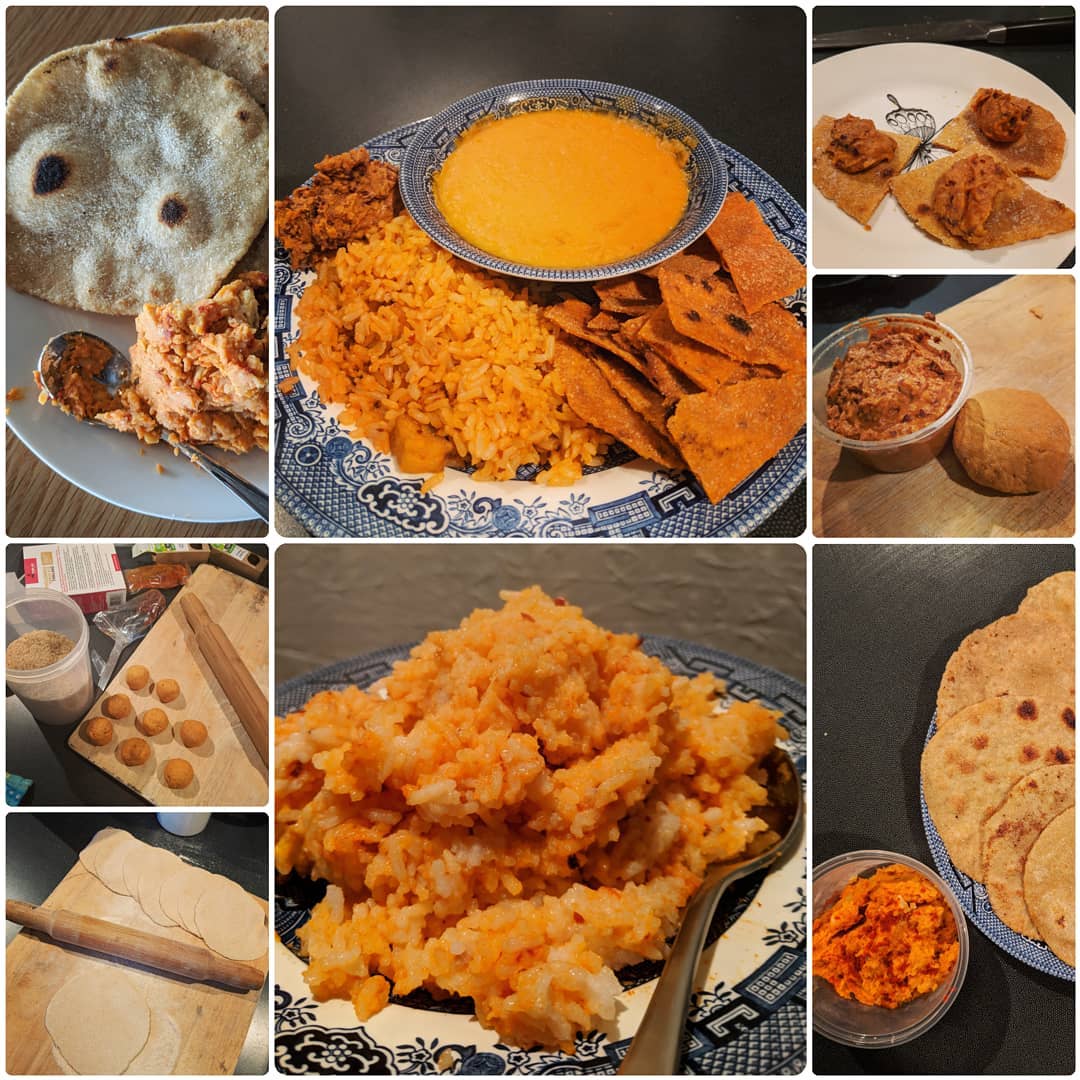 You can still donate to the Oxfam Syrian refugee appeal here.