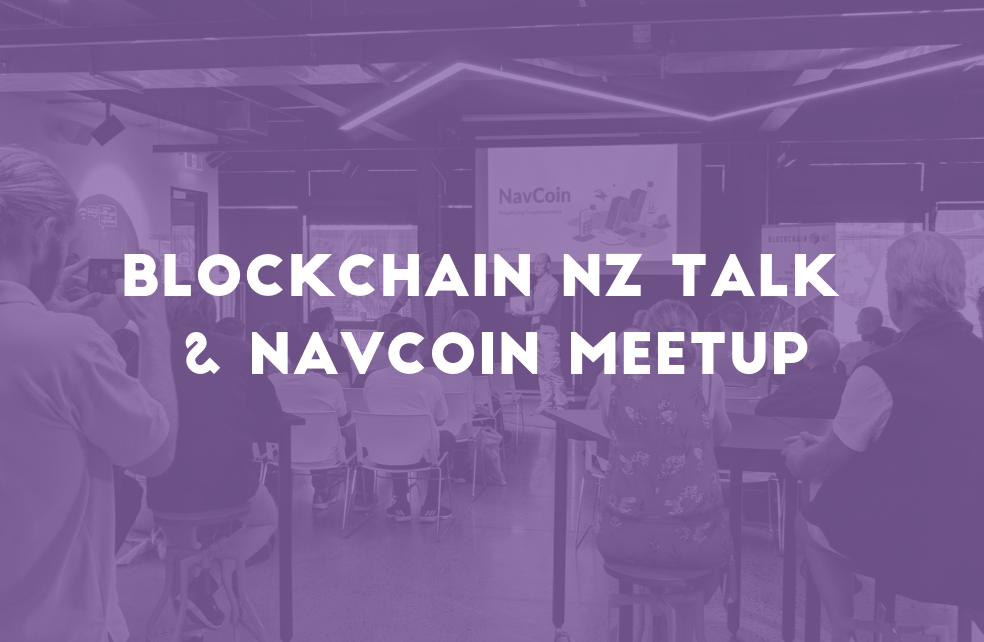 This week NavCoin’s Co-Founder Craig talked at the first Blockchain NZ event of the year, the first inaugural NavCoin Meetup in Auckland was held and the Spanish translation of the NavCoin website is live.

This week NavCoin’s Co-Founder Craig talked at the first Blockchain NZ event of the year, the first inaugural NavCoin Meetup in Auckland was held and the Spanish translation of the NavCoin website is live.

The Blockchain Association of NZ invited NavCoin’s Co-Founder Craig MacGregor to speak at their first speaker series event of the year in Auckland, New Zealand. The talk was held at the GridAKL event space in the innovation precinct of downtown Auckland. Craig’s presentation covered the full breadth of NavCoin from its values and how it started to what the protocol is and what the future holds. The presentation was well received and was followed by an energetic Q&A session from the engaged audience. If you want to check out the presentation it is available for download here. 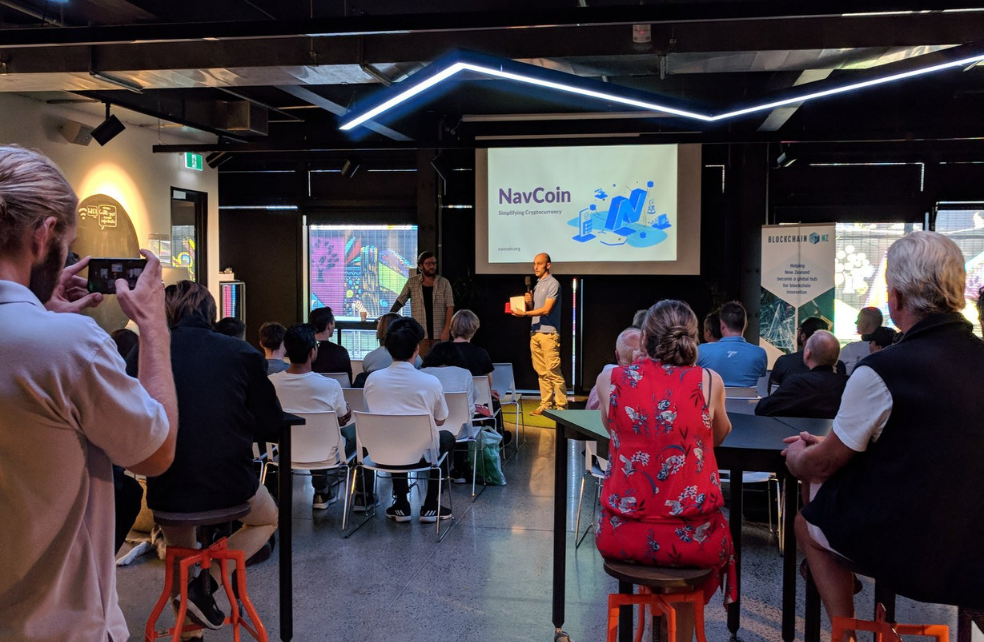 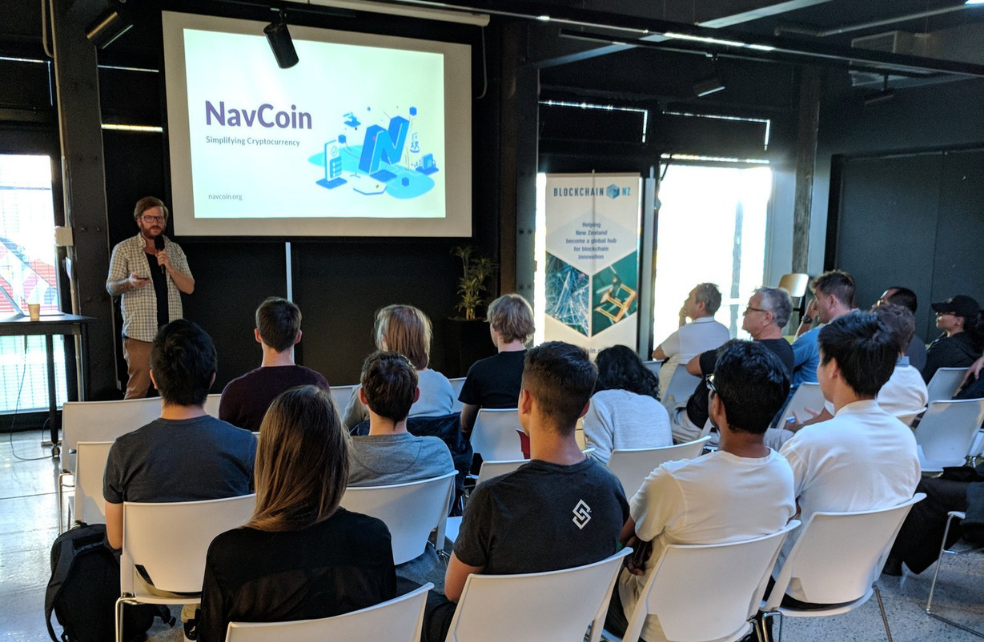 After the BlockchainNZ event, attending NavCoin Core team and some of the BlockchainNZ members headed down to the Jack Tar on the waterfront for the NavCoin meetup. The meetup was more of a casual social event, but it marks the first of many NavCoin and Blockchain meetups NavCoin Core are hoping to host in Auckland this year to help spread awareness about the NavCoin protocol and community. 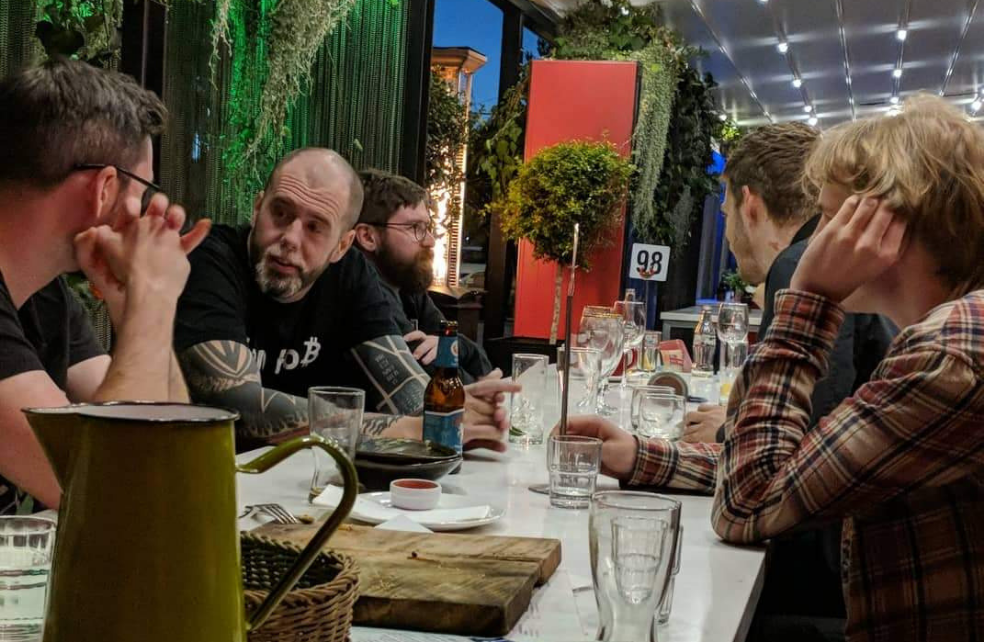 The pull request for the the Community Fund Interface is now opened on the NavCoin Core GitHub repository. Andreas and Hayden have been working to integrate feedback from the community and other NavCoin Core developers. It’s expected that the pull request should be merged soon and this interface will be part of the next NavCoin Core release.

Here’s a preview of what it will look like; 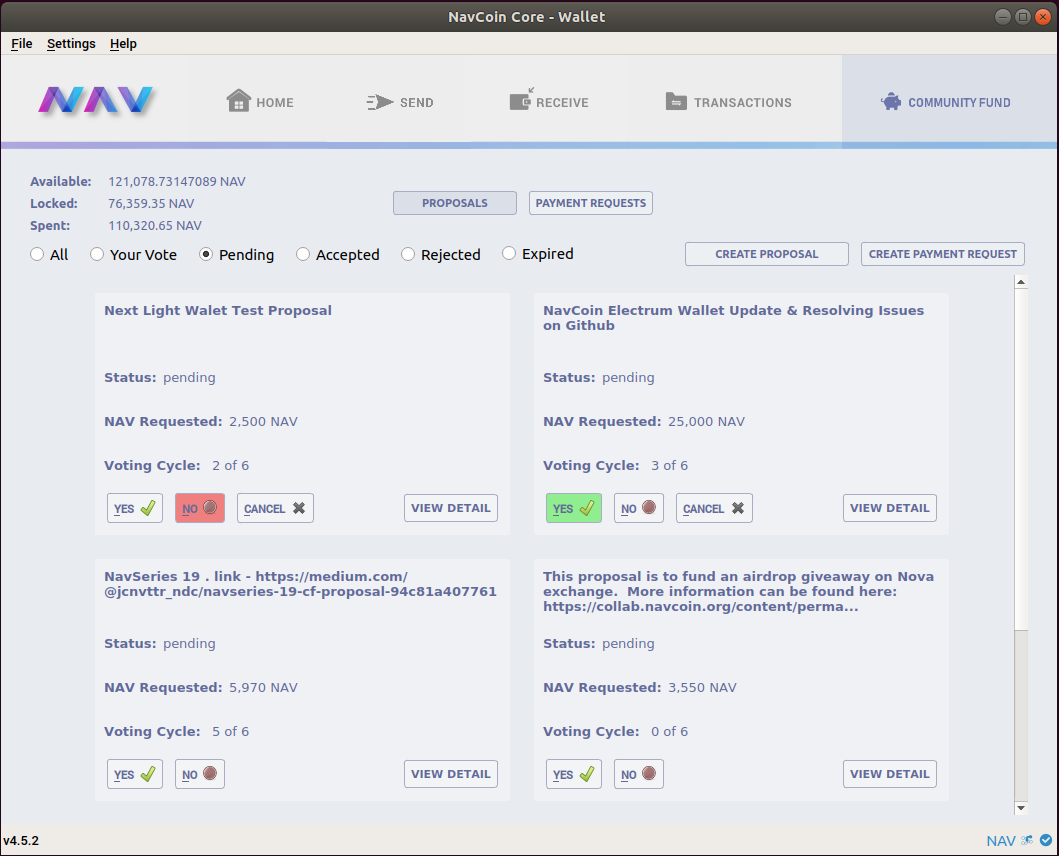 If you want to check it out, or get involved in reviewing the pull request head on over to the NavCoin Core GitHub.

Over the last few weeks Juguelio has been working to translate the NavCoin website into Spanish. This is now complete and has been pushed live. Spanish is the sixth language the site is now available in with Italian being worked on currently. To switch language on the site simply use the drop down menu in the top right corner. If you want to help translate NavCoin into a language you’re fluent in, then please join us on discord and some of our community members can help you put in a funding proposal and get started.

NavCoin Core took on four interns from the University of Auckland over the New Zealand summer holidays. They have been contributing to a wide range of projects over their 3 months here and have helped to increase NavCoin Core’s unit test coverage, launched the NavCoffee twitch stream, researched and prototyped API integrations for NavShopper, built the Community Fund Interface and helped to test, bugfix and launch two NavCoin Core versions. It’s safe to say they have all learned a lot and contributed a great deal to this project over their time here.

They have started back at University this week and will no longer be focused full time on NavCoin as they have been over the summer break. However this is not the end of the road for these guys in terms of involvement with the project. They might not have graduated from their University courses yet, but they have graduated from the school of NavCoin Core and they are now fully fledged NavCoin Core Developers. 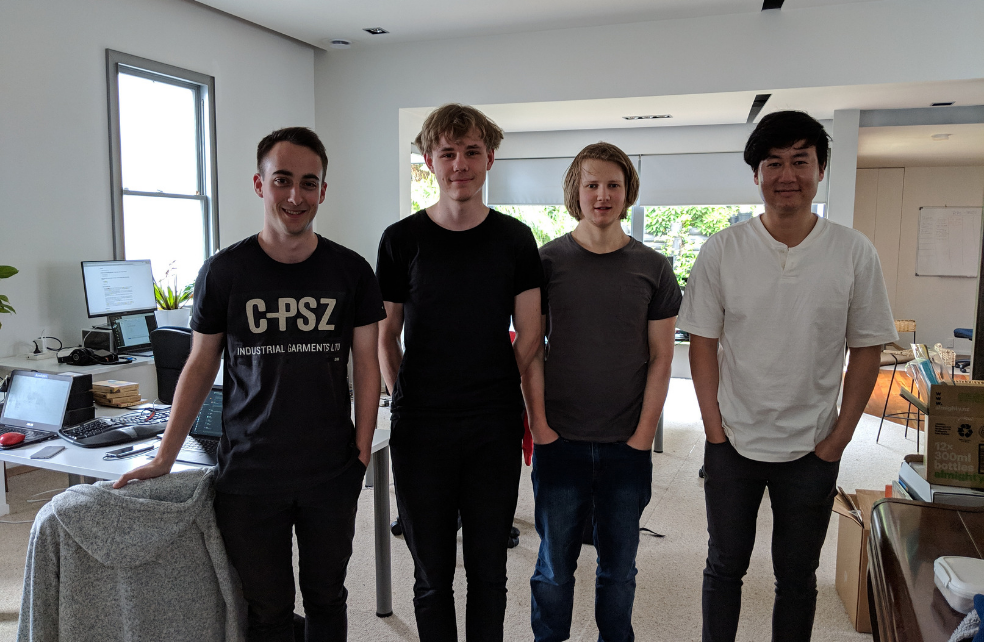 Keep your eyes peeled for their first community fund proposals and give these guys a round of applause for being awesome.

Progress continues on the NavDroid StakeBox project. Matt has been working to finish the last of the widgets including the transaction history, backend work to handle the deposit widget and saving your primary deposit address to the backend. We are hoping to finish the remaining widgets this week then next week we will be focused on refining the layout, testing it all on the ODroid XU4 and preparing the image to ship.

To keep up to date with the latest progress on this project make sure you follow the NavCoin Angular GitHub repository.

Looking Back to Move Forward

Craig has published an article to Medium called Looking Back to Move Forward. The article gives a good retrospective on where NavCoin started and what his blockchain engineering company Encrypt S set out to achieve when it was formed to contribute to NavCoin. With its objectives largely achieved and the NavCoin project in a great place to continue as a self funded entity under the Community Fund, Encrypt S have reduced the number of NavCoin Core sponsorships it will maintain and Encrypt S will be downsizing and focusing on building retail products on top of the NavCoin protocol. The benefit of this is two fold, retail products will generate revenue to subsidise ongoing NavCoin Core sponsorships and, it will drive real world adoption and usage of NavCoin.

If you’re part of the NavCoin Community, now is a great opportunity to get involved in maintaining this wonderful community project. Think about what you can bring to the table and put together a community proposal to fund your efforts.

There is currently 123,180 NAV available in the community fund with 5 pending proposals and 3 pending payment requests active being voted on. If you are staking coins make sure you head on over, learn what they’re about and cast your votes accordingly.